The 36-year-old leader of a foreign Gothia Cup team, charged with sexual assault in connection to the football tournament in July, is convicted by the Gothenburg District Court. 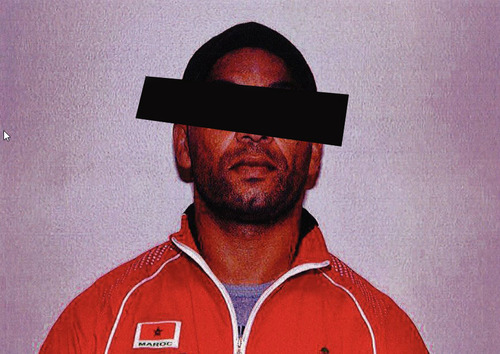 The man, who denied the crime, had been accused of sexual assault against three  16-year-old girls in the crowd outside the Ullevi Stadium during the opening ceremony of Gothia Cup. According to witnesses, he kissed the girls, groped them and stuck his tongue into the mouth of one of the girls.
Mohammed El Asmar wasn’t alone in doing this, but players from his team were also involved.

– The group came closer and clung to the girls. They began to take on them, trying to get their hands under their clothes. They groped their genitals. They kissed them and my daughter got the grown man’s tongue in his mouth, one of the girls’ mother says.

Police heard the girls’ cries for help and could avert the harassment.

The three girls did not participate at the main trial hearing. Their testimony was provided during an inquiry which was played in the courtroom.

Read more about the incident here.